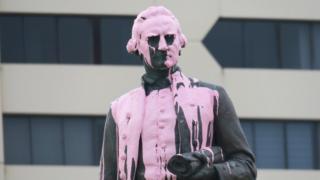 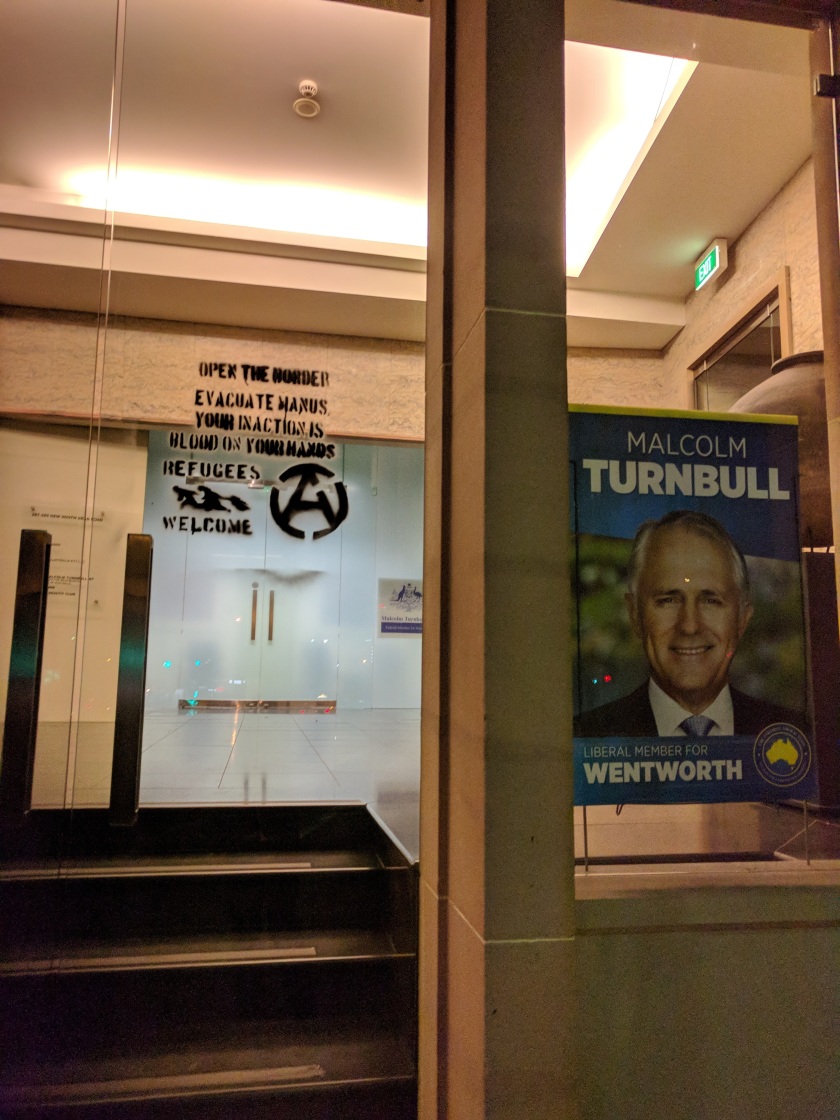 11 Jan – Seven teenagers are in police custody after allegedly breaking into Wulagi Primary School in an attack that saw computers damaged, shelves overturned and fire extinguishers let off.

Most of the destruction was in a shared library and technology hub.

Sensors in the library were activated about 11:30pm, which notified a security officer who called police after he went to the school and could hear the group inside.

“We sent all of our available units who cordoned off the school with dogs and eventually we located and arrested the seven youths,” Duty Superintendent Rob Burgoyne said.

It is understood six of the seven children arrested have collectively had more than 300 involvements with police in the past.

Teachers and staff from the Northern Territory Education Department were on site today to assess the damage and assured the school community that they would make sure the area was ready before school returned on January 30.

“It’s an absolute disappointment for the students and staff who work hard in this school community,” chief executive of the NT Education Department Vicki Baylis said.

She said it would be frustrating for staff to again have to prepare the school for the start of the academic year.

“We’ve got a lot of paint everywhere, tagging, a lot of broken glass with clear intent of just breaking things,” she said.

“All of the fire extinguishers have been let off and pushed throughout the rooms, attempts to break into cabinets and secure areas, broken TV screens, computer screens that we will have to work to clean up now,” Ms Baylis said.

She said the Wulagi school community wanted the alleged offenders to come back to the school for community service.