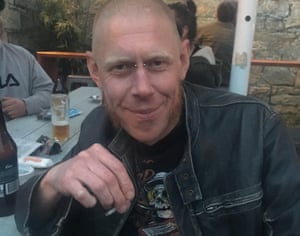 A week or so ago Tasmania Police Headquarters, in Hobart, was “re-decorated”.

This was done in solidarity with our friend and comrade Felicity Ryder as well as our comrade Mario Lopez. Like fire our rage must spread…