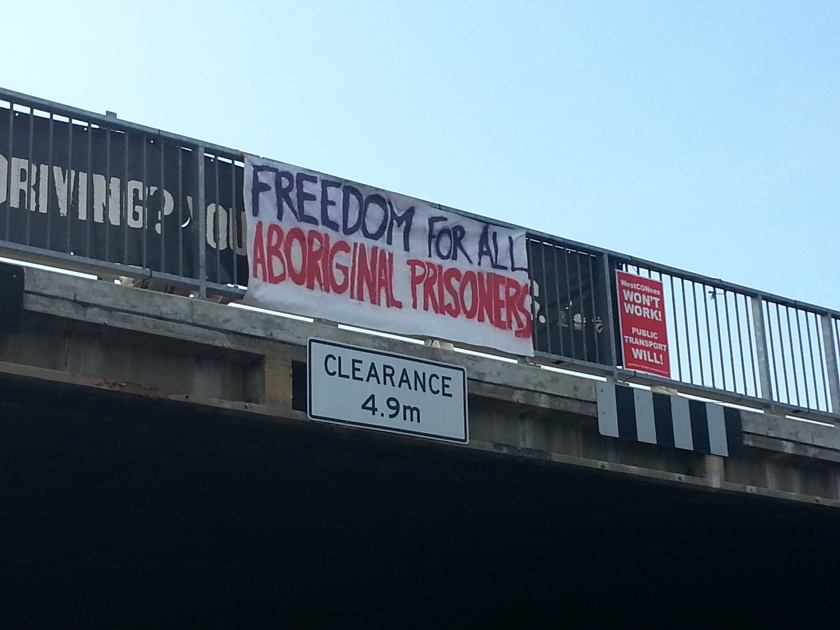 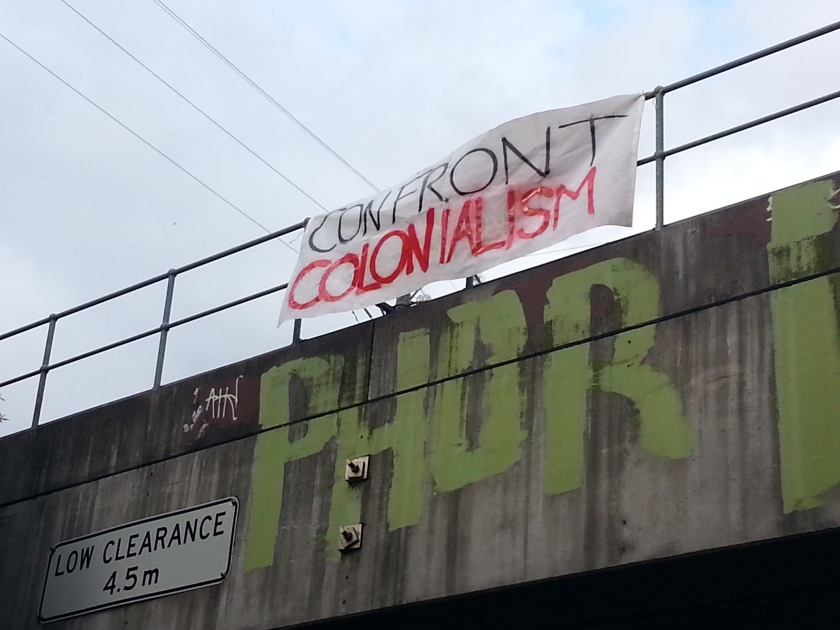 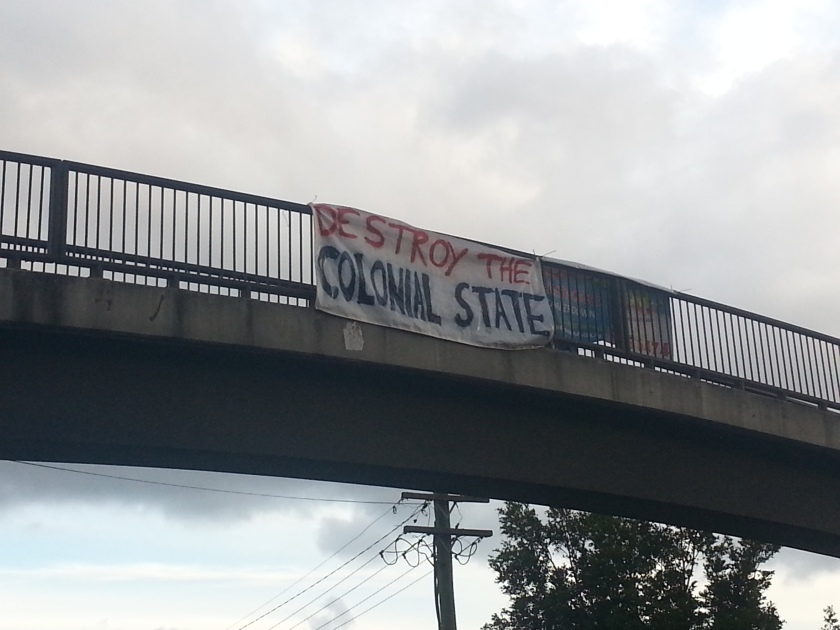 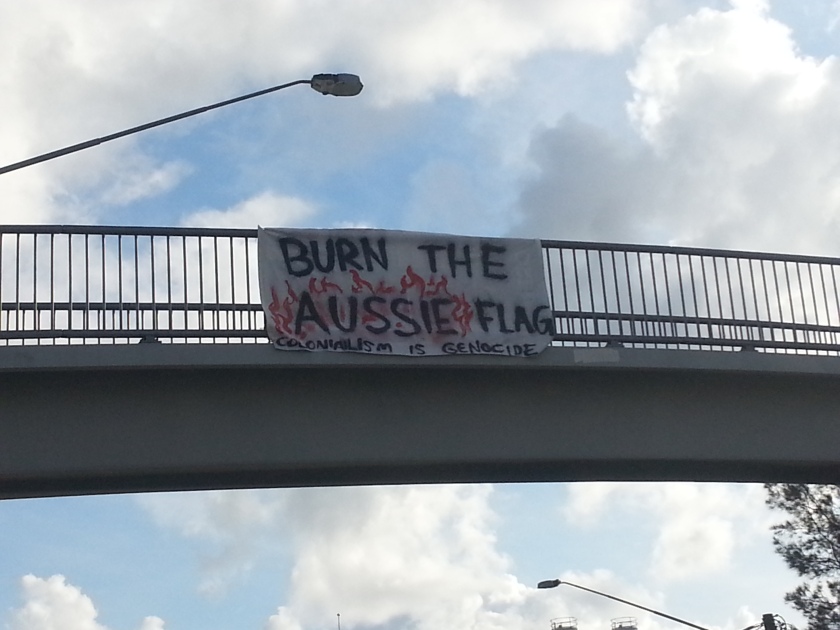 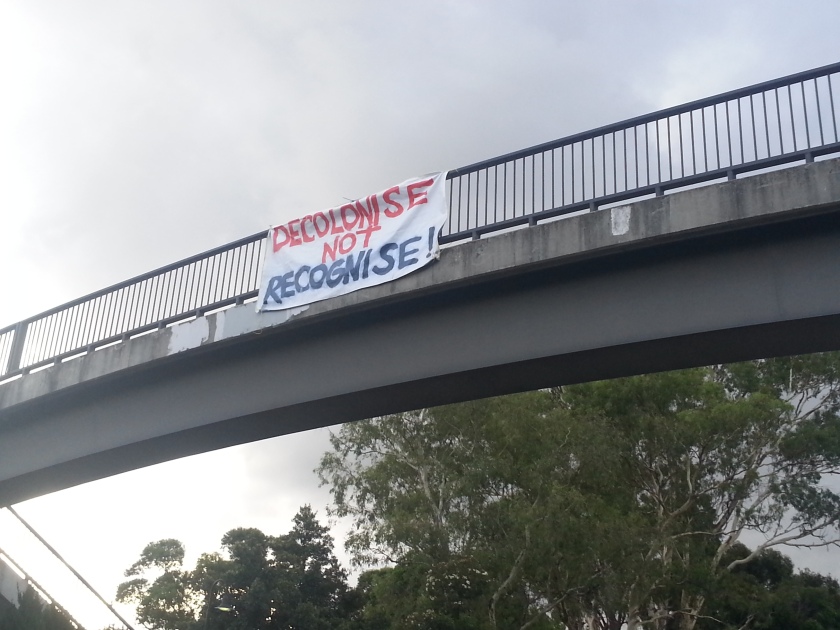 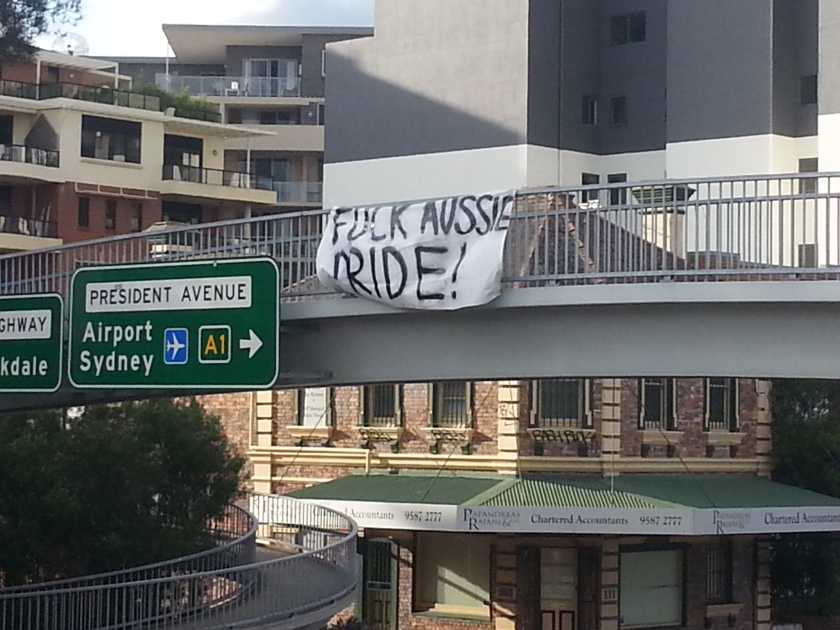 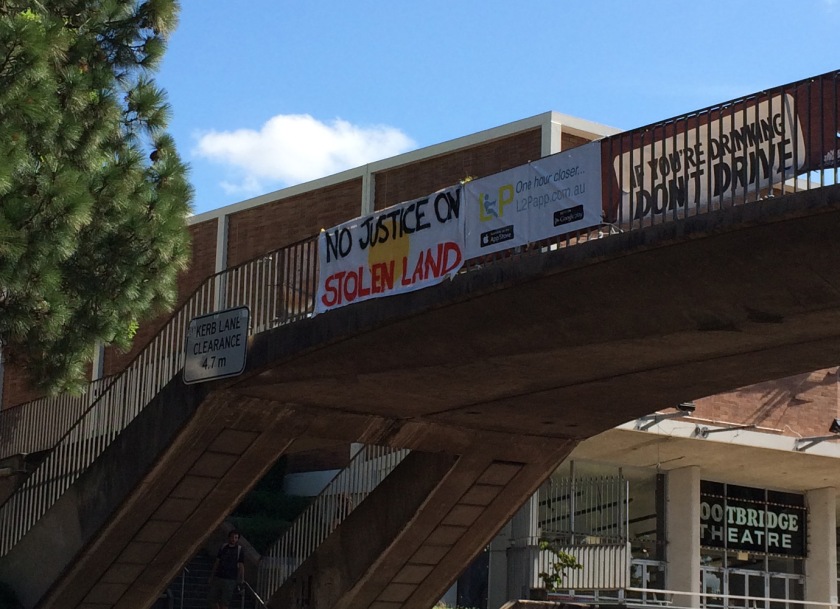 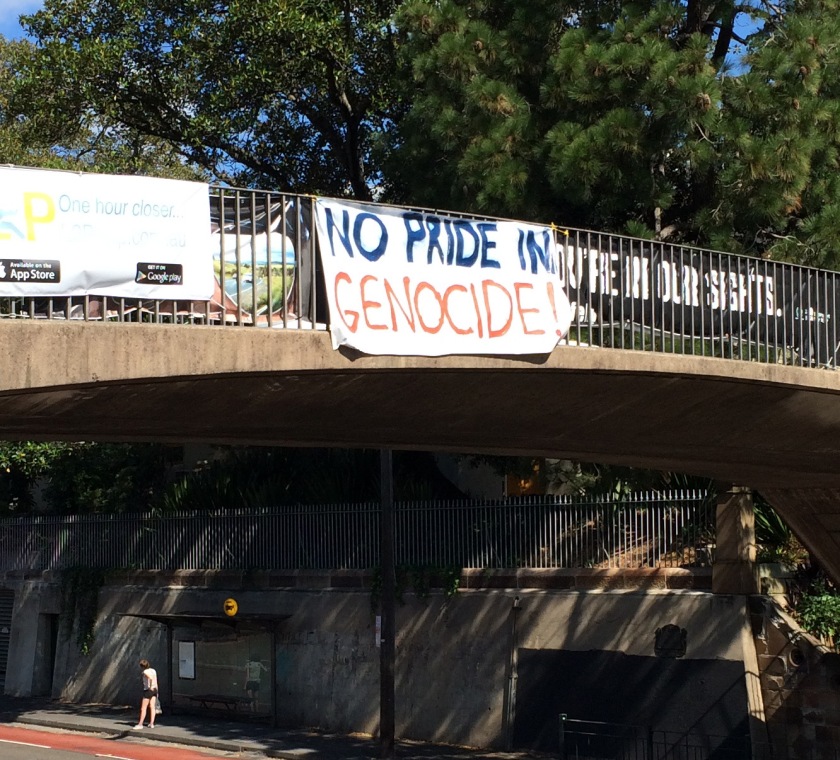 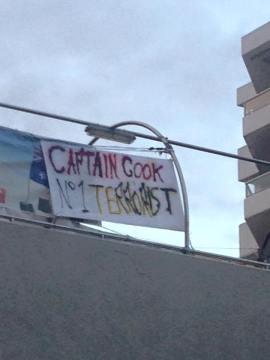 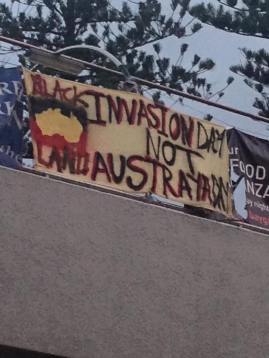 1 October: A woman set alight an Australian flag at the ANZAC War Memorial in the centre of Sydney on Wednesday afternoon.

NSW police were called to the historic memorial in Hyde Park at midday after reports that a fire was burning inside the building.

The flag caught on fire after the woman lowered the flag into the memorial’s Flame of Rememberance. She is understood to be of caucasian appearance and aged between 35 and 45 years old. The burning of the flag was captured on CCTV and police remain in the Sydney CBD searching for the suspect.

The Minister for Veterans’ Affairs Victor Dominello condemned the act.  “Not only is this criminal behaviour, it’s deeply disrespectful of the Memorial and all it represents,” Mr Dominello said.  “It is deeply concerning that any person would seek to desecrate the Australian flag. Doing so on this sacred site makes it all the more reprehensible.”

The memorial remained closed throughout Wednesday afternoon as police investigated the incident.

Indymedia: On the 26th of January, the 226th year since the British Naval fleet of Arthur Philip landed on this territory, we made some modest actions to counter the colonial narrative of ‘Australia’. 4 banners denouncing the nationalist holiday were hung from highway bridges in Broadway, Stanmore, Kogarah and Sutherland reading:

NO PRIDE IN GENOCIDE

END_OF_DOCUMENT_TOKEN_TO_BE_REPLACED

Let no one say the past is dead.
The past is all about us and within
– Oodgeroo Noonuccal 1970

On the night of January 26th, while drunken nationalists celebrated the 226th anniversary of a British military invasion, some unaustralians vandalised the facade of the Ryde electoral office of Victor Dominello, the state minster for Aboriginal affairs and for citizenship.

On the same day in 1938 Aboriginal activists demonstrated for citizenship rights in their stolen lands, rights which were not granted until 1967. Yet citizenship has done little protect aboriginal people from poverty, prisons and police persecution. It has not recovered their stolen lands, and neither will the new Abbott approved call to recognised indigenous people in the constitution, another empty gesture like Rudd’s cheap apology.

When politicians talk of reconciliation, they seek to silence those who call for land rights and autonomy, to put an end to Koori resistance with some hollow words and ceremonies, while leaving the sovereignty of the state untouched.

From the White Australia Policy to Operation Sovereign Borders, citizenship itself is mechanism of state oppression, where politicians and bureaucrats grant select privileges to some while excluding and criminalising those deemed unworthy or ‘illegal’. END_OF_DOCUMENT_TOKEN_TO_BE_REPLACED 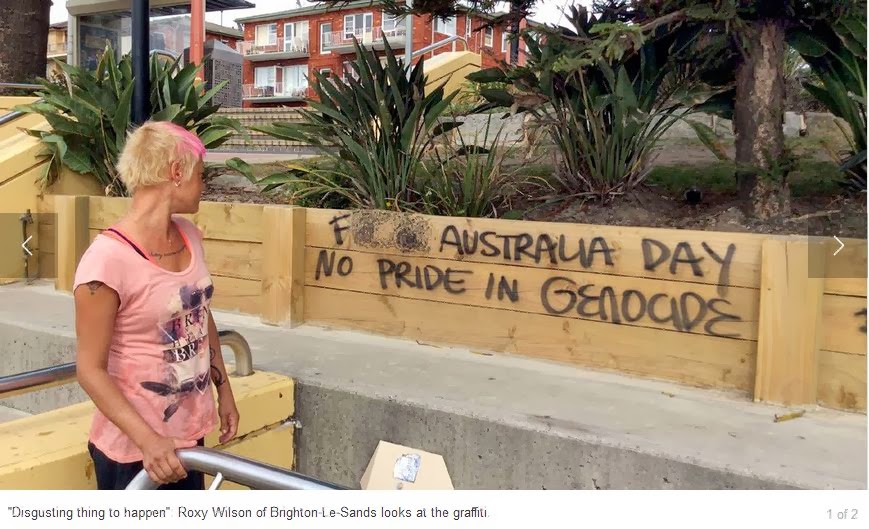 24  January: Graffiti denouncing Australia Day as ‘Invasion Day’ has been daubed along the foreshore at Sydney’s Botany Bay.

Anti Australia Day slogans were painted on retaining walls, toilet blocks and other structures along an 8km foreshore stretch overnight, prompting a council clean-up on Friday. 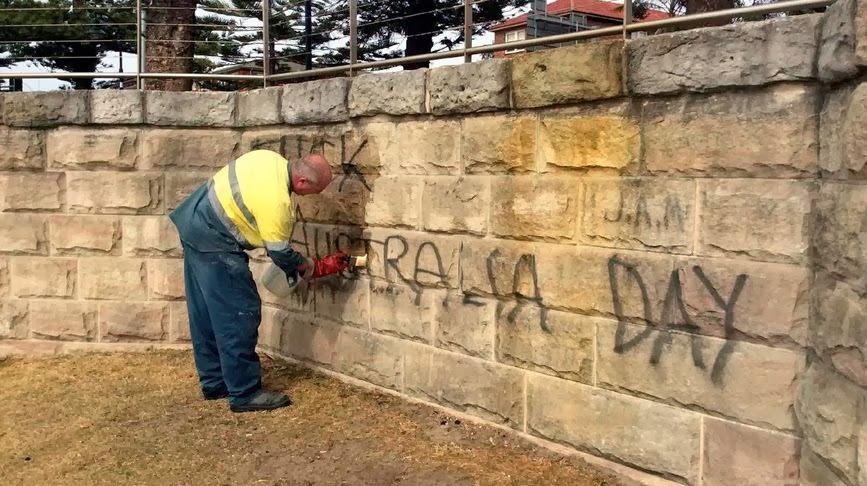 24 January, ABC: The historic Cooks’ Cottage, on the outskirts of Melbourne’s CBD, has been graffitied with anti-Australia Day slogans again.

The building in the Fitzroy Gardens was vandalised overnight, with slogans including “26th January, Australia’s shame” and another containing profanity.

Vandals sprayed fluorescent-coloured paint across the historic cottage and smashed a window in.

Police believe light globes filled with paint were also used to vandalise the second storey of the cottage.

It is the third time the building has been vandalised in a year; it was sprayed twice in the days after Australia Day last year.

END_OF_DOCUMENT_TOKEN_TO_BE_REPLACED

These and more are available to download and distribute here.