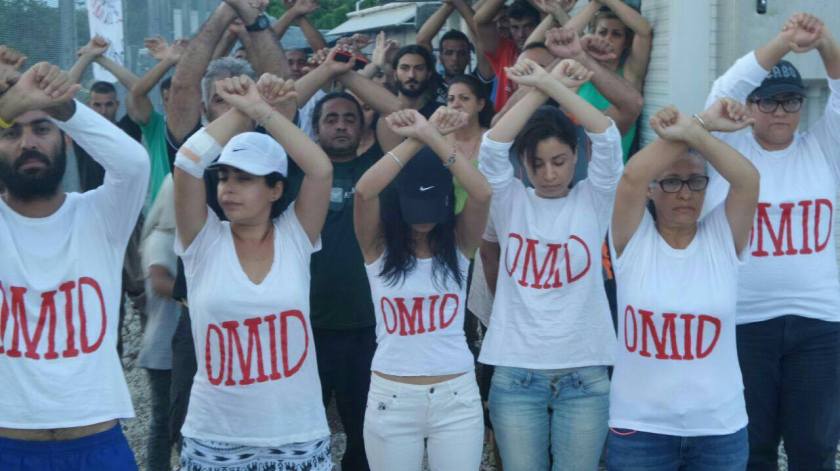 Tragically, a 24 year-old  refugee from Bangladesh has died on Nauru .

Rakhib, died after taking an overdose of tablets, including a large amount of Panadol.

Their refugee application was processed about five months ago and they have been living in a refugee camp since then.

The official Immigration report says they  died of heart failure, but omits to mention the overdose which is almost certainly the underlying reason for the heart failure.

Doctors4Refugees made a statement when sharing a link to the Australian Border Force release.

26 [sic] year olds very rarely die from heart problems and ‘heart failure’ is anyway not a diagnosis. Being in Australian offshore detention on Nauru or Manus Island is evidently an extremely high risk undertaking.

This poor man’s death must be thoroughly investigated, but there is no transparency in Australian…